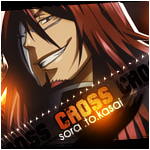 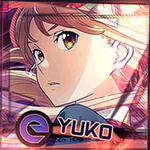 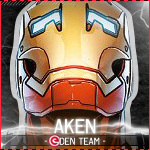 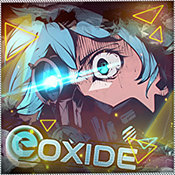 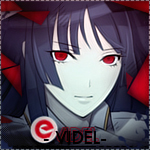 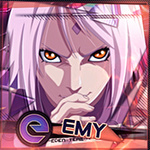 Okay, well I said I would write something, so here it is:

Intro - nice, but it was kinda offbeat

Track1 - it was good, but some scenes of the little Lucy was too long (for example the one at 0:28), 0:16 why does she keep appearing and disappearing so quickly? O_O however, it fits the lyrics, so nice job on that one.

Track2 - the beats were very nice, but I think this could have been done more nicely, if you have matched the lyircs more well

(what I mean is that at "are you scared of the dark" you could have used a clip that expersses more despair, but that's just my opinion

Track3 - it's nice that this track has a story, but it was very slow

Track4 - I liked the colourings and the way you beat sync, I really like the mask at 1:22, however I don't really understand the story in this part, and there were some offbeats.

Track5 - this was very nice even if it doesn't fit the lyrics everywhere, it does have a story and nice syncing, I think you could have made it better with some effects though ;D

Track6 - some scenes seemed random, but I liked the effects and I liked it generally, especially the part from 2:03 (well maybe because I love that part of the song, but whatever

) but I like the editing as well there, I really like the expression of the faces at about 2:07 (they are hugging each other and crying), but mabye the syncing was too fast between 2:08 and 2:09

Track7 - I liked it, but I think it could have been better somehow, sometimes you were a bit late with the beat and it just changed scenes randomly at 2:27

Track8 - I think you should have matched it more to the lyrics, and I also think that Ergo Proxy is overused, so this didn't really show me anything new, it was also a bit too slow

Track9 - this anime is also overused in my opinion, the mask at 3:07 was kinda scary T_T I think you could have beated more

Outro - it was nice, but it didn't contain the song and the tracks either

) sometimes I'm just like "oh not again this anime, there are so many AMVs to it" while durarara might be overused, but it showed me a story, which was good. It was a good MEP though, I liked it 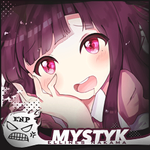 Thanks for your constructive com ! I agree too.
Well next time I'll take care to fit music/video better

F*CK! THIS MEP IS REALLY AWESOME. 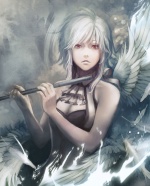 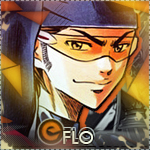 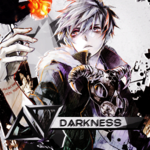 Darkness
Hunter of the Eden 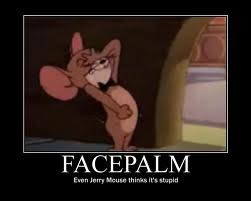 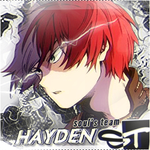